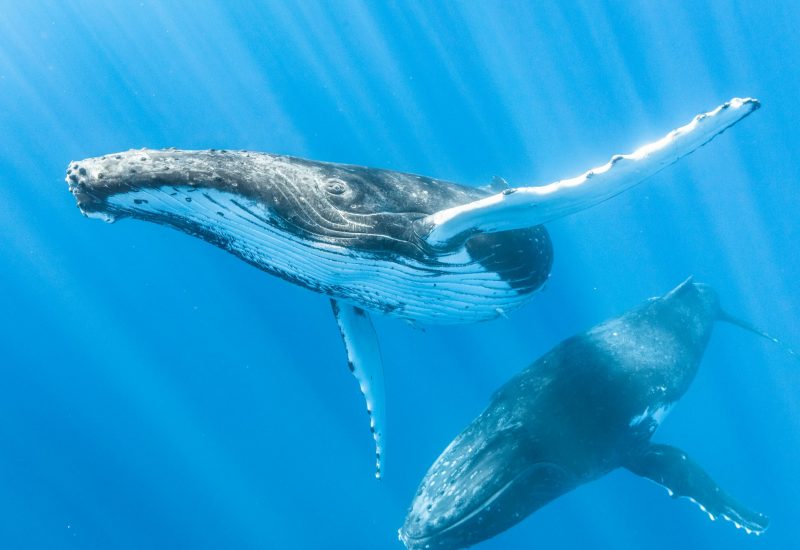 Think of common courtship displays in the animal kingdom, like the flashy display of a peacock’s tail or the treetop melody of a songbird’s tune. Each is relatively constant. The brilliant colors in a male peacock’s plumage do not change during its attempts to attract a female. And songbirds rely on repetition, like top-40 radio stations, singing the same songs in the same kinds of ways during their mating rituals.

Humpback whales, however, constantly vary the acoustic qualities of their songs, dynamic changes that are counterproductive to courtship. Yet whale song is still largely considered to be a display of reproductive fitness, like the peacock’s tail and the serenades of songbirds.

It’s a belief that flies (or swims, if you prefer) in the face of conclusions reached by Eduardo Mercado III, a professor of psychology in the University at Buffalo College of Arts and Sciences, who has published several papers over the last few years with results that support a paradigm-shifting perspective on humpback whale song.

Mercado’s latest paper published in the journal Learning & Behavior is another feather in the cap for advocates of the sonar hypothesis, a proposal stating that singing humpbacks use their songs not to attract females but to actively explore their environments. 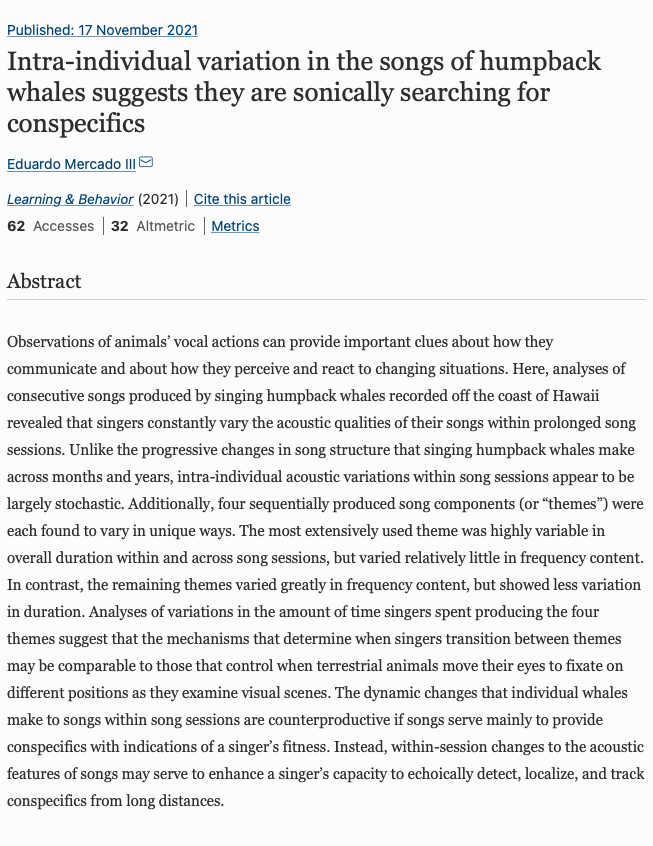 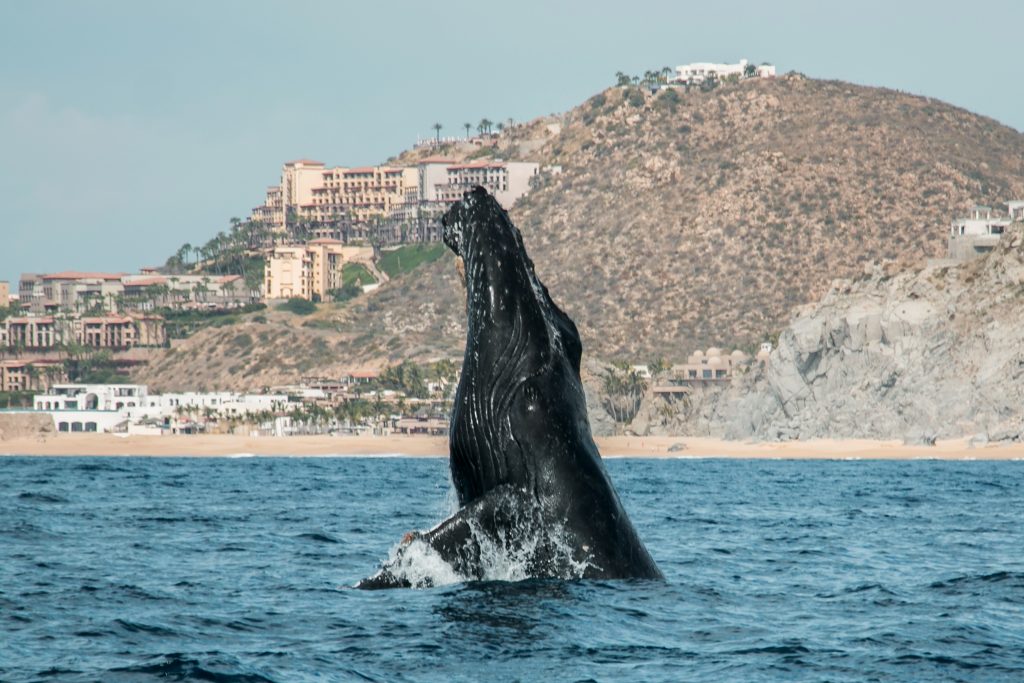 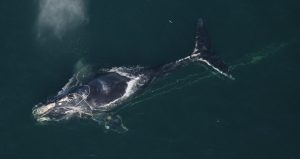 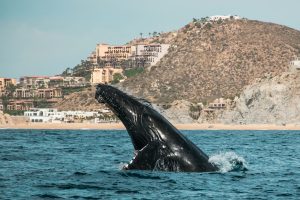 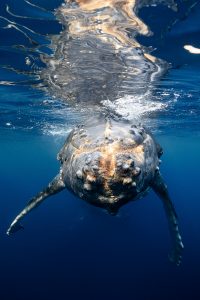 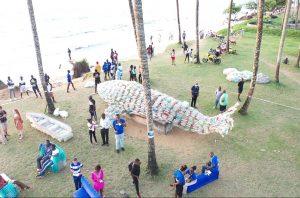