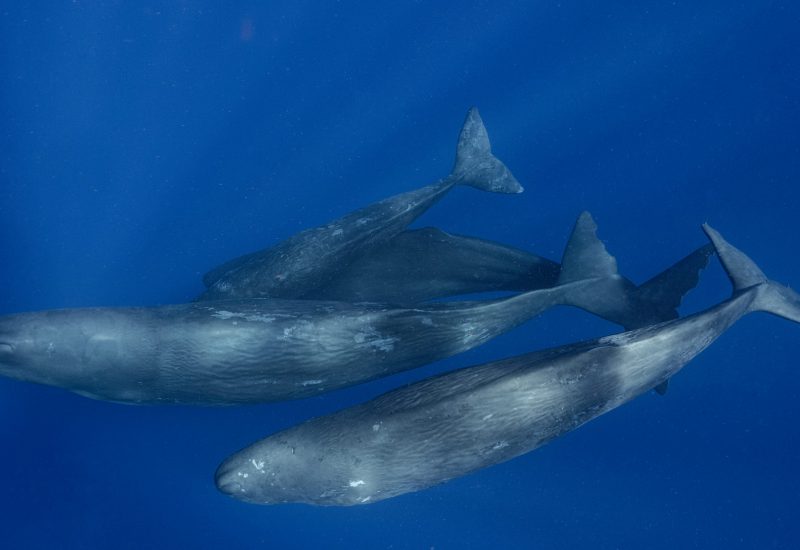 Ship collision is internationally recognised as a major threat to cetaceans, including in the Mediterranean Sea, which is one of the busiest shipping lanes in the world. As maritime transport in the Mediterranean basin is expected to increase in the coming years, further measures to prevent collisions are needed.

The following Mediterranean countries, France, Italy, Spain, and Monaco are looking to submit a file for the designation of a Particularly Sensitive Sea Area (PSSA) in the Western Mediterranean to the International Maritime Organisation (IMO).

The French Ministry of Environment has asked the CEREMA (Centre for Studies on Risks, the Environment, Mobility and Urban Planning) to conduct a preparatory study to support this claim and assess the risk of ship strikes with large cetaceans in the Mediterranean.

The study presents characteristics of the north-western Mediterranean basin in its natural, economic and social components, with particular emphasis on maritime traffic and the way in which large cetaceans occupy the maritime space. It also presents various studies which identify the risk of cetacean collisions by ships and measures that could be implemented in the area to limit this risk.

Among these measures, the study argues that the limitation of vessel speed should be studied, as well as the dissemination of information to vessels concerning the frequentation of navigated areas by large cetaceans, through collaborative systems or any other means deemed relevant.

Read the summary of the study >> 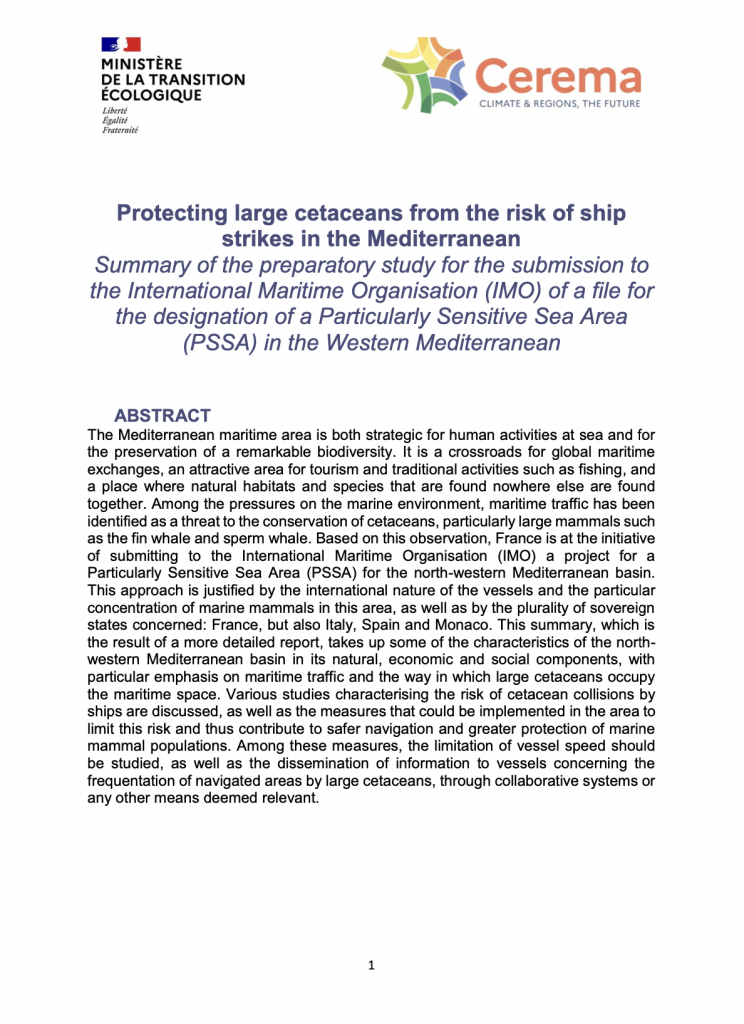 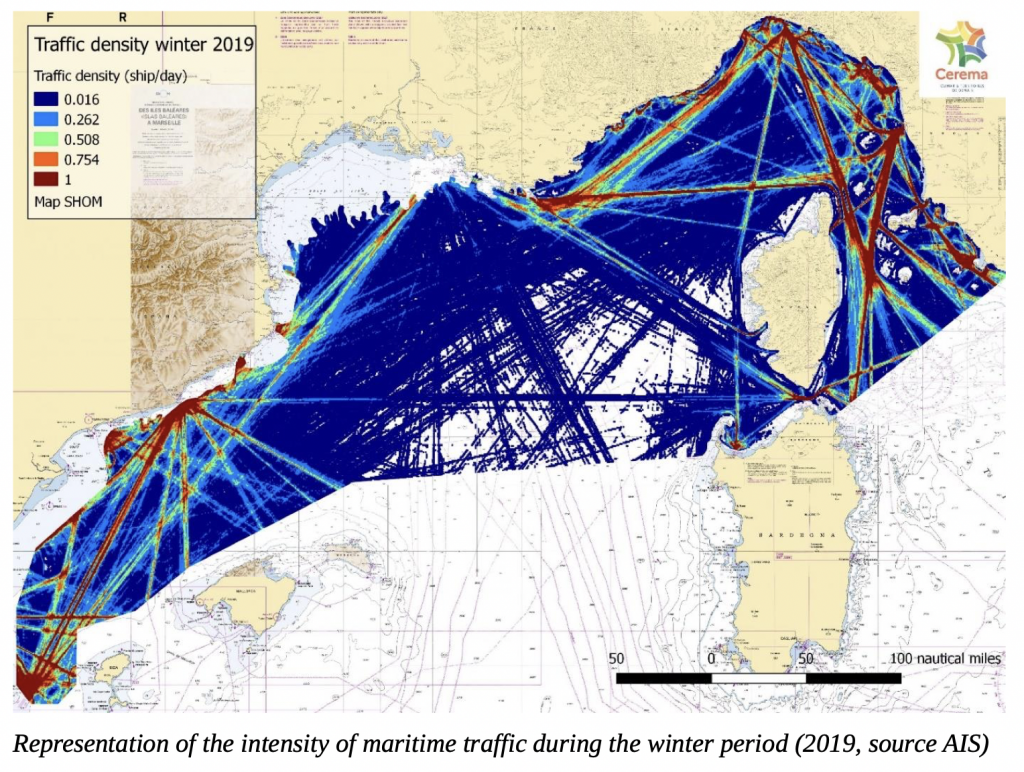 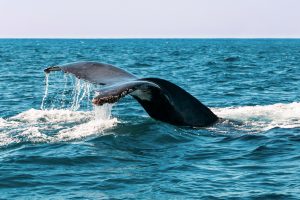 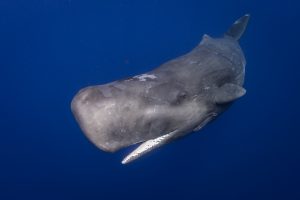 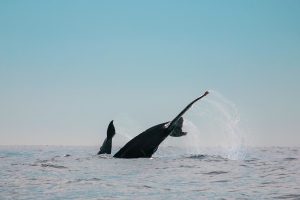 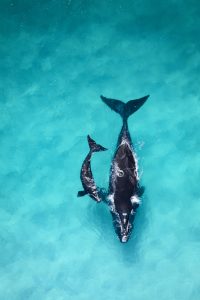