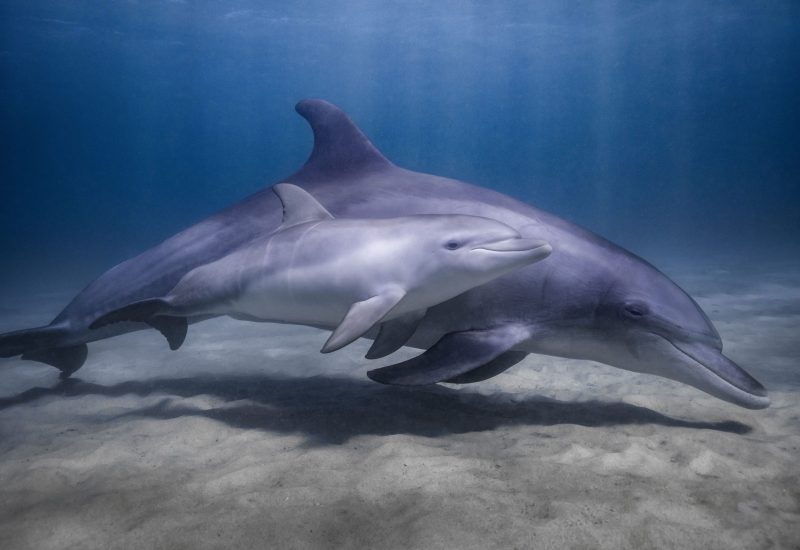 At the United Nations Ocean Conference in Lisbon, Portugal, Uruguay announced a commitment to protecting 10% of its Exclusive Economic Zone (EEZ), with a new marine protected area encompassing 12,000 km2 with 60% as a no take zone.

The commitment, made by Adrián Peña, Minister of Environment, is part of the announced roadmap, the Uruguay Azul 2030, in which Uruguay commits to expand its total protected areas to 30% by 2030 (previously, just 0.7% of Uruguay’s EEZ was protected).

The newly announced MPA will be ‘offshore’ meaning that the boundaries will not be connected to the country’s coastline, and will be presented in November 2022 with a decree in march 2023, and sits within the Whale and Dolphin Sanctuary of Uruguay Hope Spot. This commitment is significant for the cetaceans, and other marine fauna, that inhabit Uruguay’s waters.

Rodrigo Garcia Pingaro, Champion of the Whale and Dolphin Sanctuary of Uruguay Hope Spot stated that recognition of the hope spot, highlighting the regions importance for marine mammals and cetaceans, was critical in the decision for the new MPA, stating “… the Hope Spot recognised here helped get marine conservation on the government’s agenda and caught the public’s attention to how deeply important it is to formally and thoroughly protect the marine life in Uruguay’s waters.” 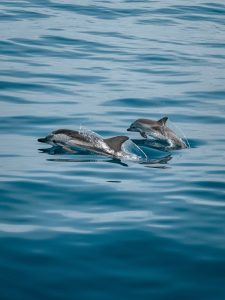 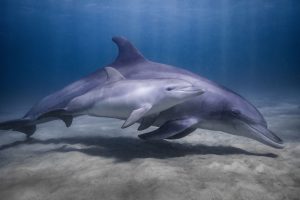 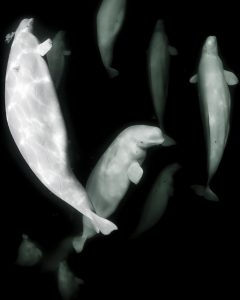 Stakeholders’ involvement: a win for marine mammals in the Canadian Arctic 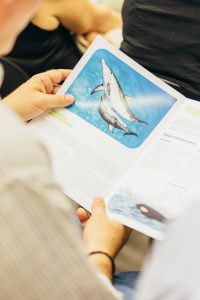