Involvement of stakeholders and other partners in marine mammal management

Almost all MPAs combine biodiversity conservation (including the protection of marine mammals) with other activities that rely on the marine environment and/or its natural resources. Local non-commercial stakeholders include local communities, recreational fishers, traditional owners, and non- governmental organisations. Commercial stakeholders might include commercial fishers, tourism, shipping and port operators, the military, and the aquaculture and renewable energy sectors.

MPAs rarely succeed without significant involvement of stakeholders, and the sharing of benefits from the MPA. Therefore, MPA stakeholders should be involved in the planning stages of an MPA through to ongoing management [1].

Many stakeholders, such as fishers, traditional owners, and tourism operators, bring substantial local knowledge relevant to marine mammals to MPA planning and management.

The goodwill and sense of custodianship of the MPA on the part of stakeholders can lead to many benefits. In the case of commercial stakeholders, this might include a greater commitment to the implementation of joint decisions and increased voluntary compliance (such as adhering to zoning and gear regulations, speed limits or whale-watching guidelines). Increased compliance can therefore lead to cost savings in enforcement. Problems and disputes are less likely (although can still occur) due to all parties understanding the positions of other stakeholders [1]. Transparent and participatory processes during the development and establishment of MPAs and respective management plans can empower stakeholders to adopt, manage and be involved in future development to enable adaptative management.

The agency and local stakeholders such as fishers, tourism operators, or local communities may join forces to protect the MPA from possibly more destructive activities such as mining or oil exploration, or collectively lobby for coastal water-quality policies [2]. Non-government conservation organisations can bring funding, expertise and outreach skills to an MPA. Engagement with the tourism industry is of particular importance in order to minimise impacts, raise awareness and participate in the ongoing monitoring of marine mammals (allowing adaptive management) [3]. Effective and well-managed eco-tourism initiatives can generate sustainable funding mechanisms to further support the MPA.

The connections formed by these forms of engagement benefits (and provides a further conduit to) education and awareness-raising campaigns (see Section 19).

Many marine mammals can migrate or range beyond national jurisdictions. Therefore, regional agreements such as ACCOBANS can promote cooperation between nations within a region that share marine mammal populations. Sharing of knowledge and data, the creation of local and regional management plans, and compulsory legislative measures may all form a part of regional agreements [4].

Many MPAs are very small, whereas many marine mammal species, and particularly cetaceans, range widely or migrate. Therefore, MPA networks, which include multiple MPAs that interact in a meaningful manner, may more appropriately represent the areas required during the life history of many marine mammals [5].

In response to the recognition that biodiversity protection in the Great barrier Reef was inadequate, the entire Marine Park (344,400 km2) was re-zoned in 2004. In the process, no-take zones increased from < 5% to more than 33%.

The second formal phase occurred after the publishing of the draft re-zoning plan and sought feedback from stakeholders. The final zoning plan (differing from the draft plan) was developed from a combination of science and real stakeholder involvement. 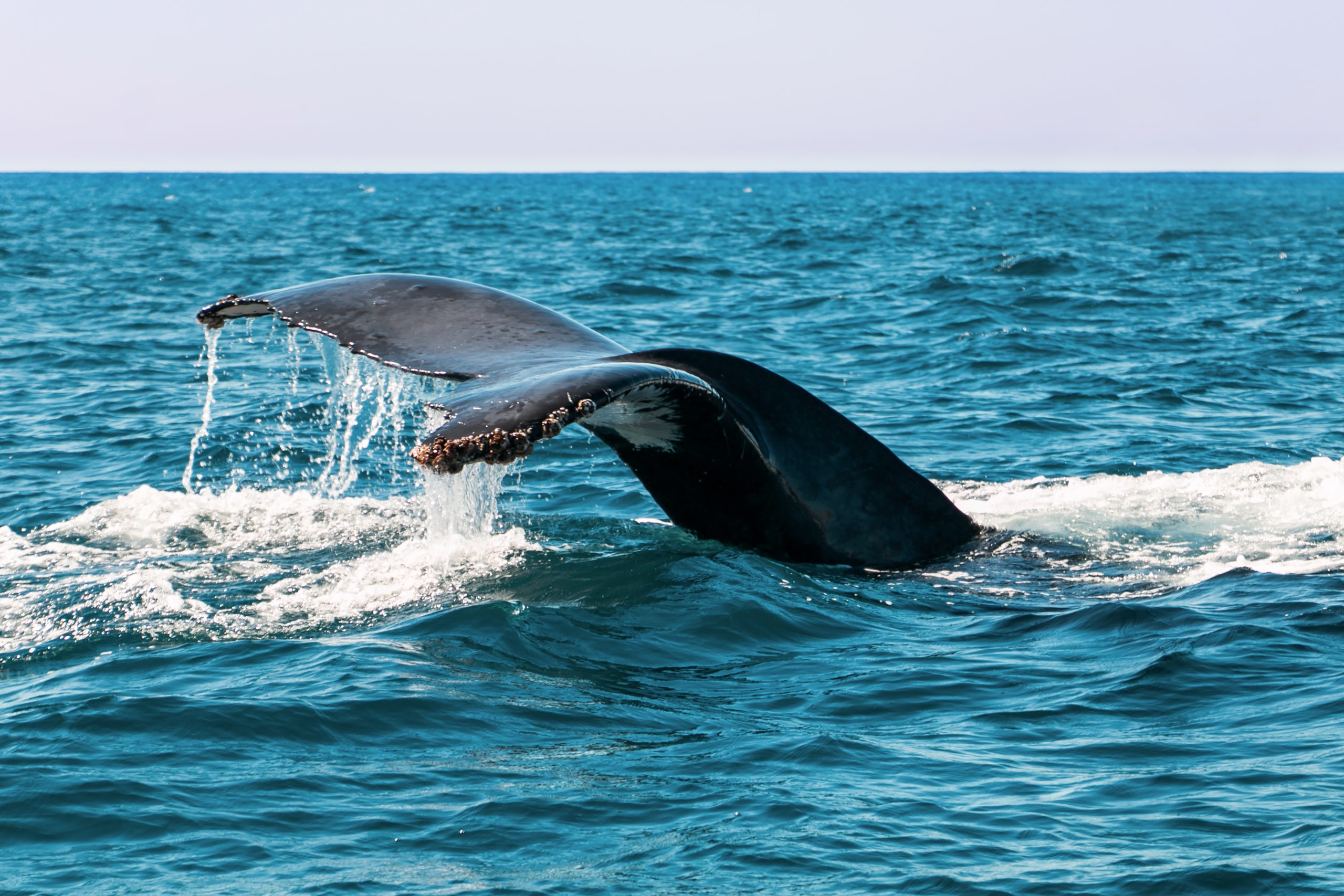 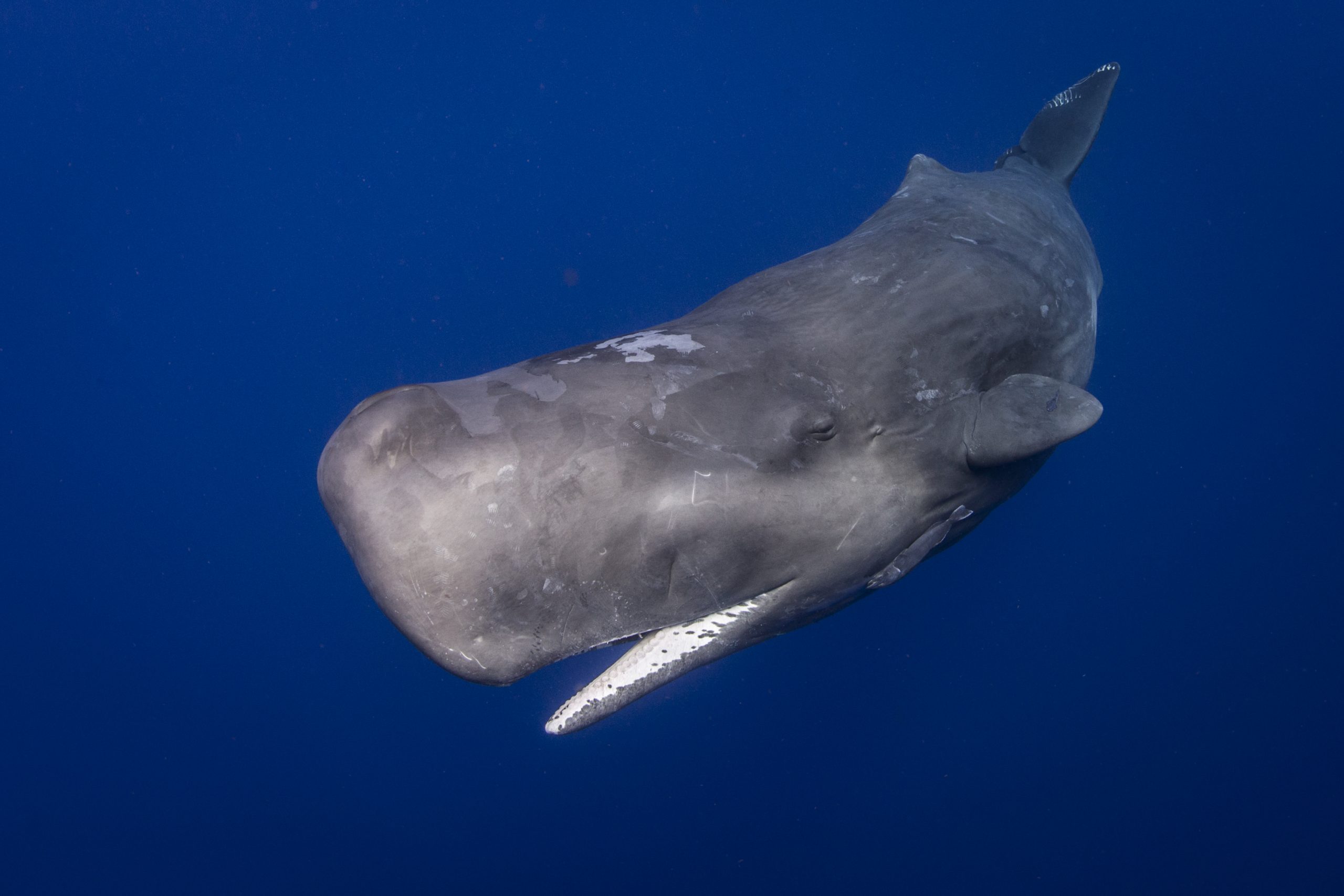 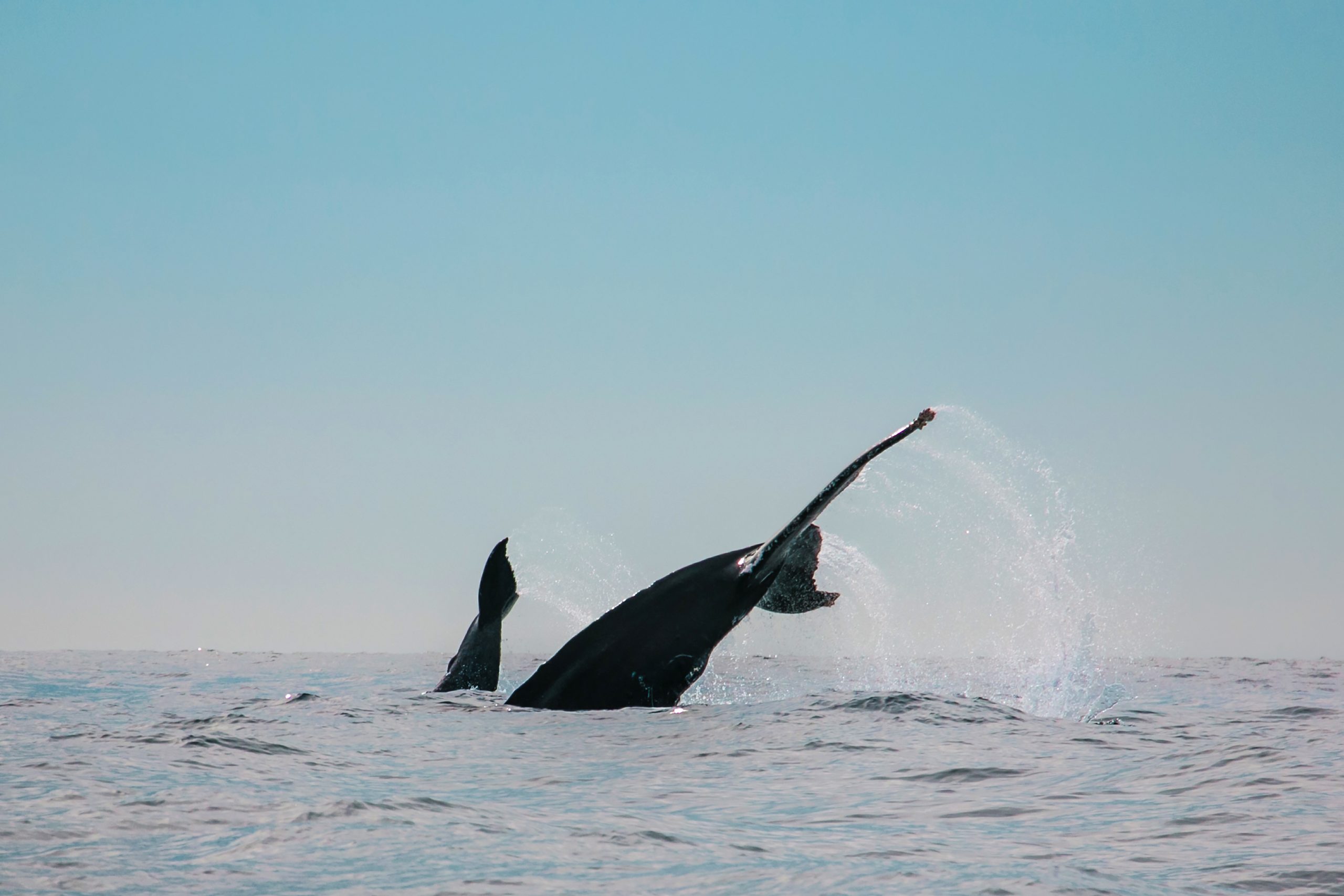 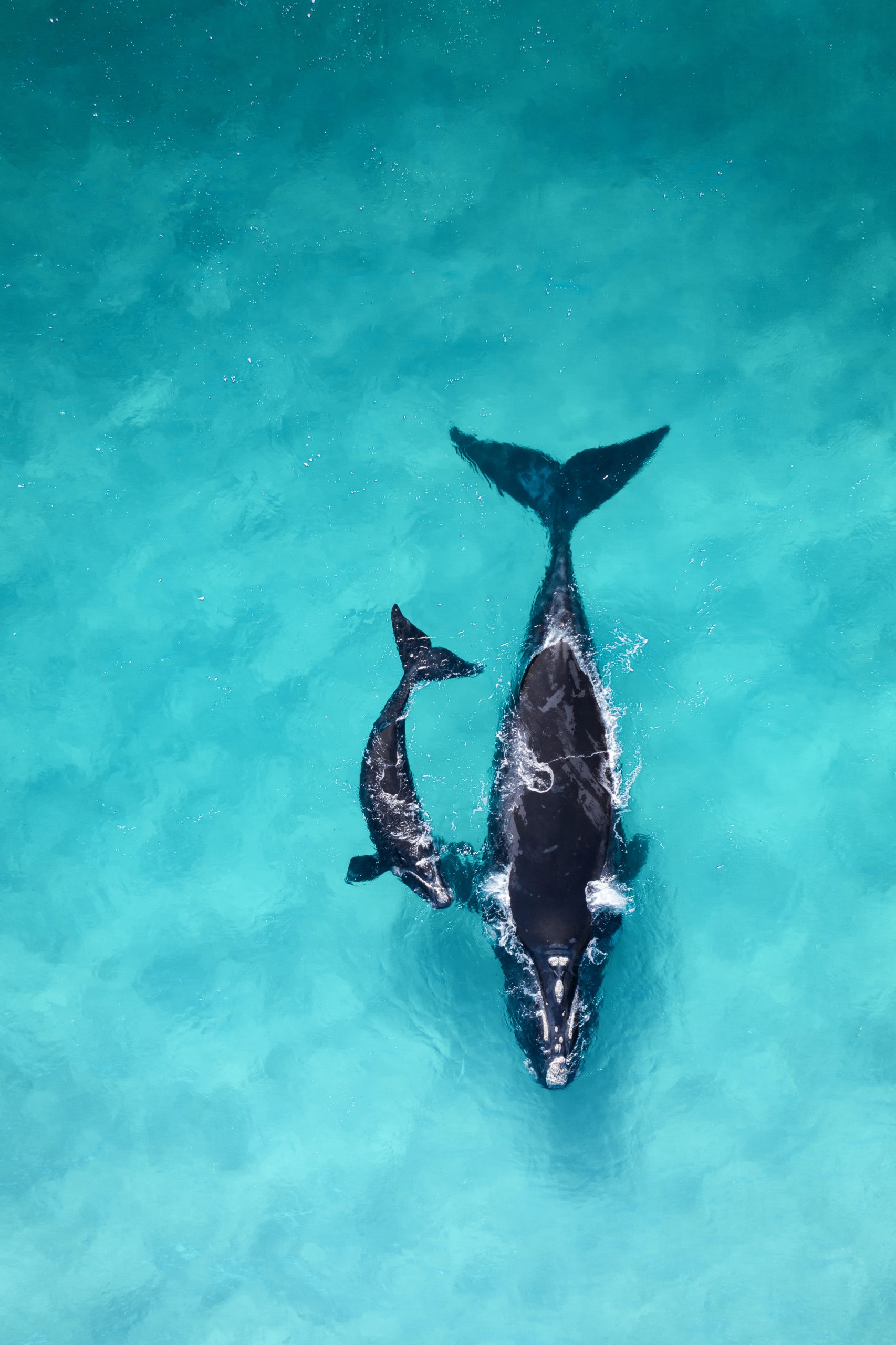