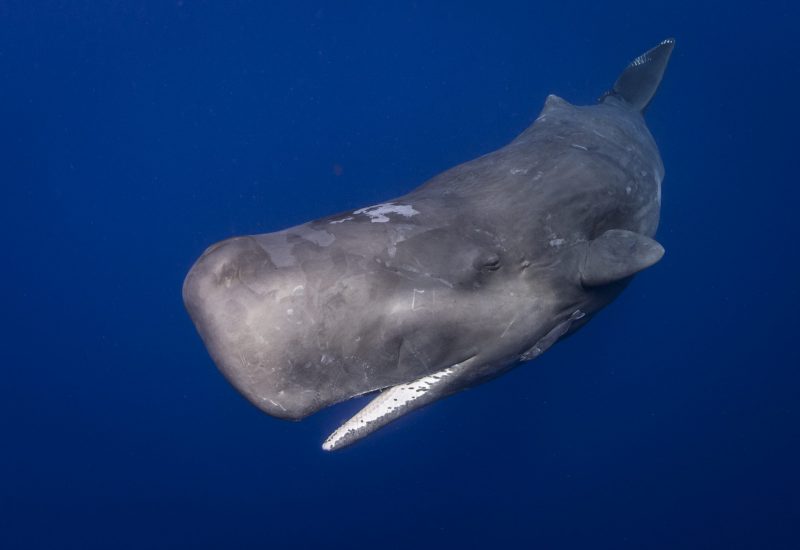 The Greater Caribbean Region includes more than 35 species of marine mammals, one fifth of which are classified as threatened and several as near-threatened, on the Red List of the International Union for Conservation of Nature (IUCN). Only a few decades ago, the monk seal, the only resident seal species in the region, disappeared.

Thus, within the framework of the CARI’MAM project, many scientists from across the region are calling on governments and policy makers to lead actions to address the threats to the conservation and well-being of marine mammals in the region.

This call is based in particular on the analysis of the 2012 Regional Marine Mammal Action Plan adopted by the Conference of the Parties of the International Convention on Specially Protected Areas and Wildlife (SPAW Protocol) and the assessment of current threats to these species.

Although the situation of marine mammals varies greatly from one territory to another, a number of human pressures remain important in the region. For example, marine mammals are regularly caught in nets as bycatch, or end up entangled in fishing gear. While these practices have devastating effects on individuals and populations of marine mammals throughout the region, appropriate measures remain largely inadequate in many countries. In addition to involuntary catches, some countries in the region still allow the hunting or capture of animals without any assessment of the populations of the impacted species, despite their obligations under the SPAW Protocol.

At the same time, while the continued economic development of the region is more than welcome, it unfortunately comes with an increase in noise and chemical pollution in the marine environment. The development of oil and gas exploitation in some parts of the region, especially along the South American coast, is of great concern to experts. 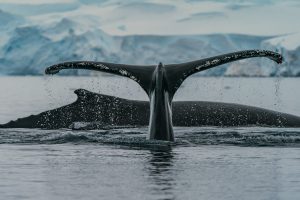 This growth is often associated with the development of transportation routes between countries. In addition to significantly increasing noise pollution, the development and expansion of commercial shipping in the region may also be responsible for direct injuries to marine mammals.

A new model of society for the Caribbean of tomorrow

The crisis that the world is going through in general, and the Caribbean in particular, highlights the need to review our model of society. The abusive extractivism of the last century puts the environment under pressure, creating in turn unfavourable conditions for human beings. 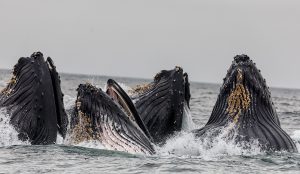 In that way, the destruction of marine mammals and their habitat is itself in conflict with the development of commercial marine mammal watching initiatives which, when practiced in a reasoned manner, can bring sustainable benefits to communities and the local economy.

In the same order of idea, consumption of local products and the relocation of activities reduce the acoustic and chemical pressure produced by international trade on cetaceans while favouring the local development of the territories.

The Caribbean specialists invite the public to support without reserve the conservation of these animals by relaying this message to their elected officials.

This Call to Action is supported by the EU-funded Ocean Governance Project and Marine Mammal Twinning.

Read the full Call to Action >>