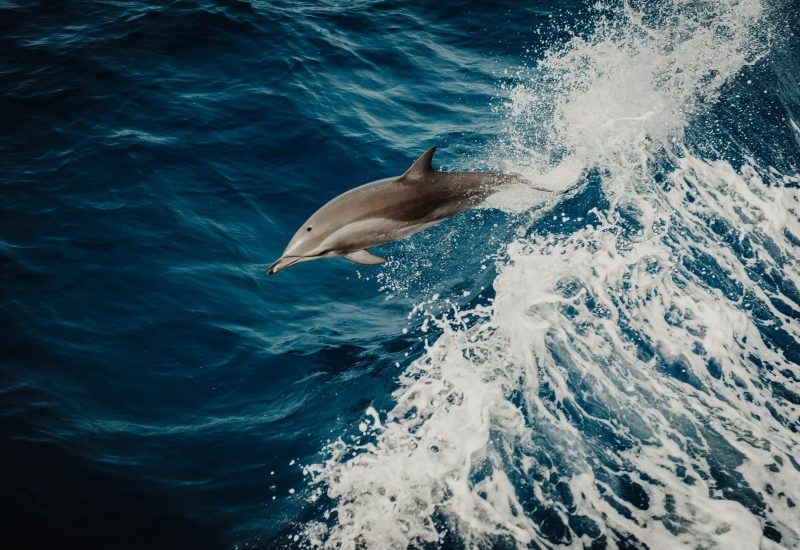 Important Marine Mammals Areas (IMMAs) are defined as discrete portions of habitat, important to marine mammal species, that have the potential to be delineated and managed for conservation. Such areas include, for instance, reproductive, feeding and migratory areas, diversity hotspots as well as habitats that are critical for the survival of endangered marine mammal species.

Most recently, the IUCN Task Force on Marine Mammal Protected Areas, has identified 36 new IMMAs for the South East Tropical and Temperate Pacific Ocean from northern Mexico to the southern tip of Chile. Considered as possibly the richest region for marine mammals in the world, this portion of Pacific Ocean, provides habitat for nearly half of the world’s 132 marine mammal species. The region’s most notable cetaceans include northern hemisphere blue whales seen along the eastern Pacific coast. The Chilean fjords have endemic species of Chilean and Peale’s dolphins, marine otters and a critically endangered population of southern right whales. The diversity hotspot of the Galapagos Islands which provide a home for sperm whales, multiple species of dolphins and an endangered endemic species of Galapagos sea lions, are also a key feature of critically important region.

Besides the 36 new IMMAs, 5 areas were identified as candidate IMMAs (cIMMAs) which will require further work for approval, and 11 areas have been assigned Area of Interest (AoI) status. As a result of this latest identification, there are now 209 IMMAs, as well as 30 cIMMAs and 152 areas of interest, covering more than half of the world ocean. All the areas, together with their respective portfolios, maps and other background information can be found on the IMMA e-Atlas. With IMMAs being a crucial tool for different stakeholders, including government bodies, NGOs, industry stakeholders and researchers to guide planning and activities, the Task Force is now focusing its attention towards the Southwest and Northeast Atlantic to identify new IMMAs.