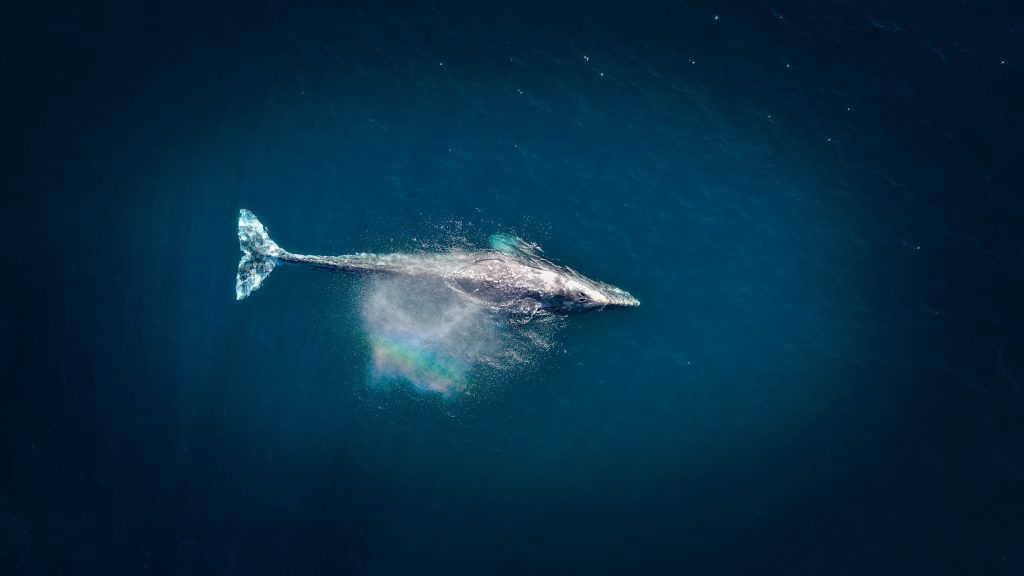 A recent study used mathematical models to predict how whales may respond to warming ocean temperatures, with results showing a shift to the cooler southern waters. The research looked at sperm and blue whales, who play a key role in ocean health, and used a combination of mathematical models (known as correlative species distribution models) to predict […] 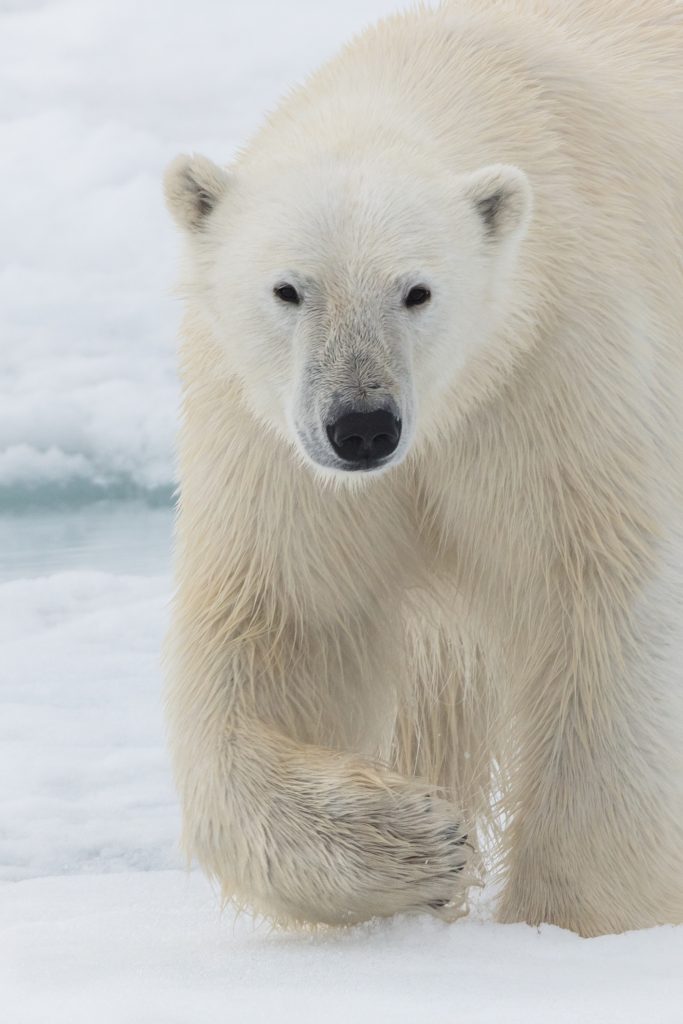 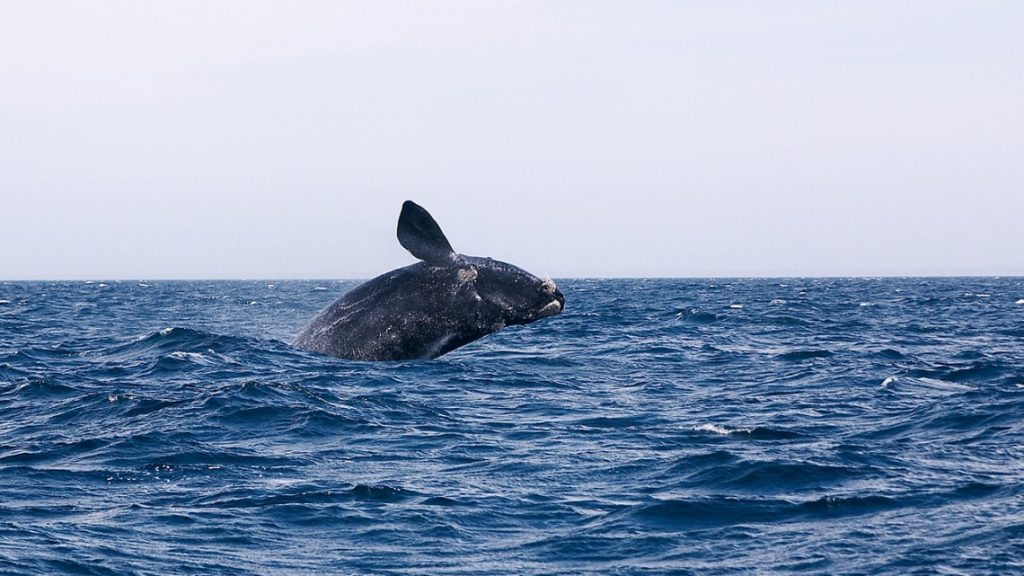 Warming oceans have driven the critically endangered North Atlantic right whale population from its traditional and protected habitat, exposing the animals to more lethal ship strikes, disastrous commercial fishing entanglements and greatly reduced calving rates. Without improving its management, the right whale populations will decline and potentially become extinct in the coming decades, according to […]