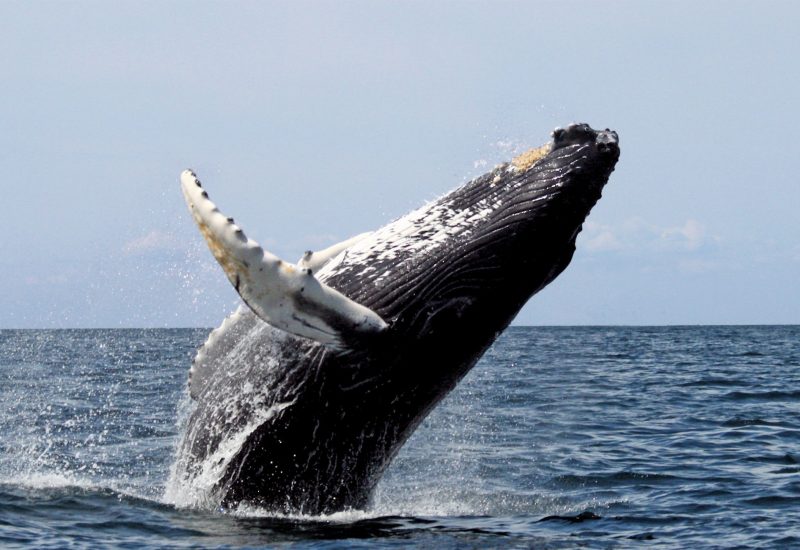 Following a major recovery and what is considered a conservation success story, Australia’s endangered or vulnerable species list will no longer include humpback whales.

This decision issued by the Australian Ministry of Environment, stems from the analysis of an independent Threatened Species Scientific Committee which concluded that humpbacks’ recovery was strong enough to not be considered endangered anymore.

Nearly hunted to extinction in the 1900s because of whaling, humpback whales have made a steep comeback following a ban on commercial whaling, which allowed the humpback whale to recover with populations in some areas rising to 93% of pre-hunting numbers. Considered a conservation success story, humpback whales are an example of how we can recover key species.

But this delisting does not prevent humpback whales from facing threats, such as climate change and disruptions related to shipping and fishing activities. And conservationists have raised concerns about this delisting happening too soon and that a major threat like climate change could require stronger protection measures in the future.

Featured image is of a humpback whale taken by Whit Welles Wwelles14 and available under CC BY 3.0. No changes were made.