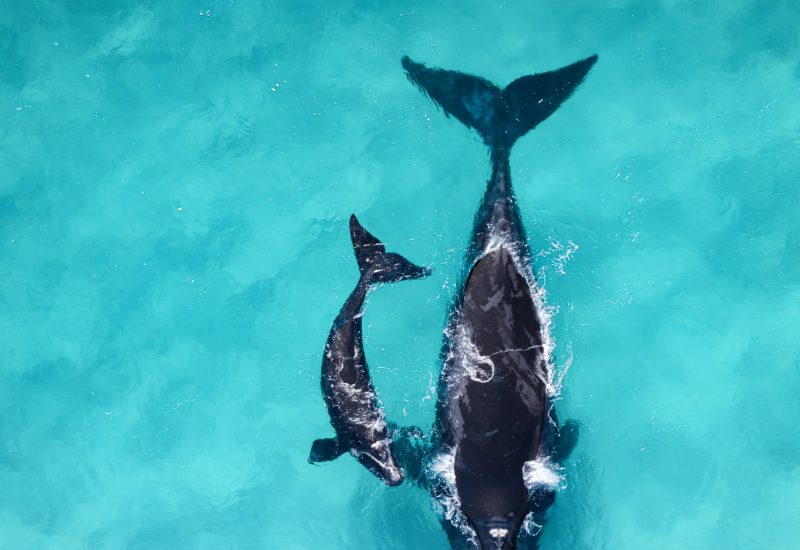 With fewer than 350 North Atlantic Right whales remaining, obtaining a better understanding of their movements and habitat use is crucial to the species’ survival.

A new study published in the journal of Limnology and Oceanography, examined areas that are critical for  breeding, feeding and transiting for the North Atlantic Right Whale population across their entire range, from subtropical waters of Florida to the Canadian waters of the Gulf of St. Lawrence between 1990 and 2018. To really understand the pattern of occurrence of the whales, scientists also investigated the abundance of the whale’s main prey item: 2 species of plankton.

While prey items abundance was similarly low between the three decades, the abundance of the right whales stood out in the 2010 decade. During this time the whales began appearing in the Gulf of St. Lawrence, which was not observed before. Data suggests that this is likely due to the rapid warming of the Gulf of Maine around 2010, which pushed the whales to search for food further north. This also shows the emergence of climate change as a major driver of ocean conditions in the region.

With whales starting to utilise new areas as a result of climate change induced oceanographic conditions, it is of crucial importance that scientists, managers, policy makers and other stakeholders of the US and Canada work together to implement effective measures. Specifically, in order to aid in this species race against extinction as less than 100 breeding females remain,  mitigation strategies to eliminate the risk of ship strikes and fishing gear entanglements are needed, together with actions to limit emissions as rapidly as possible.