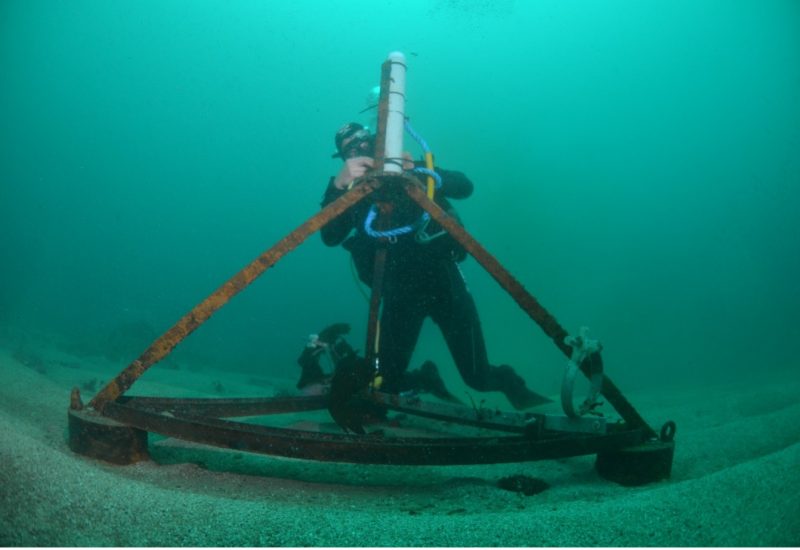 The Iroise Natural Marine Park hosts 2 coastal bottlenose dolphin groups, but is also an important area for other cetacean such as common dolphins, harbour porpoises, fin whales, Risso’s dolphins, pilot whales… These species are threatened by bycatching, disturbances, noise pollution, ship collisions… Knowledge of these species is still difficult to acquire. It is also almost non-existent for large cetaceans, which seem to be more and more present in the offshore part of the marine park. A good understanding of the key role of this area for cetaceans requires the deployment of different monitoring tools in parallel. Passive acoustic monitoring allows a spatial and temporal study of different cetacean species by recording and analysing the sounds they emit. Moreover, the Iroise sector has been identified as a target sector for the study of coastal marine mammal populations by passive acoustics in the proposals for the second cycle of the Marine Strategy Framework Directive.

ENSTA Bretagne is an engineering school and a research center which leads a research team in passive acoustics for marine mammals. In order to improve knowledge about the occurrence and seasonal distribution of cetaceans in the Iroise sea, the Iroise Marine Natural Park and ENSTA Bretagne launched, in 2021, the CETIROISE program funded under the French economic recovery plan. 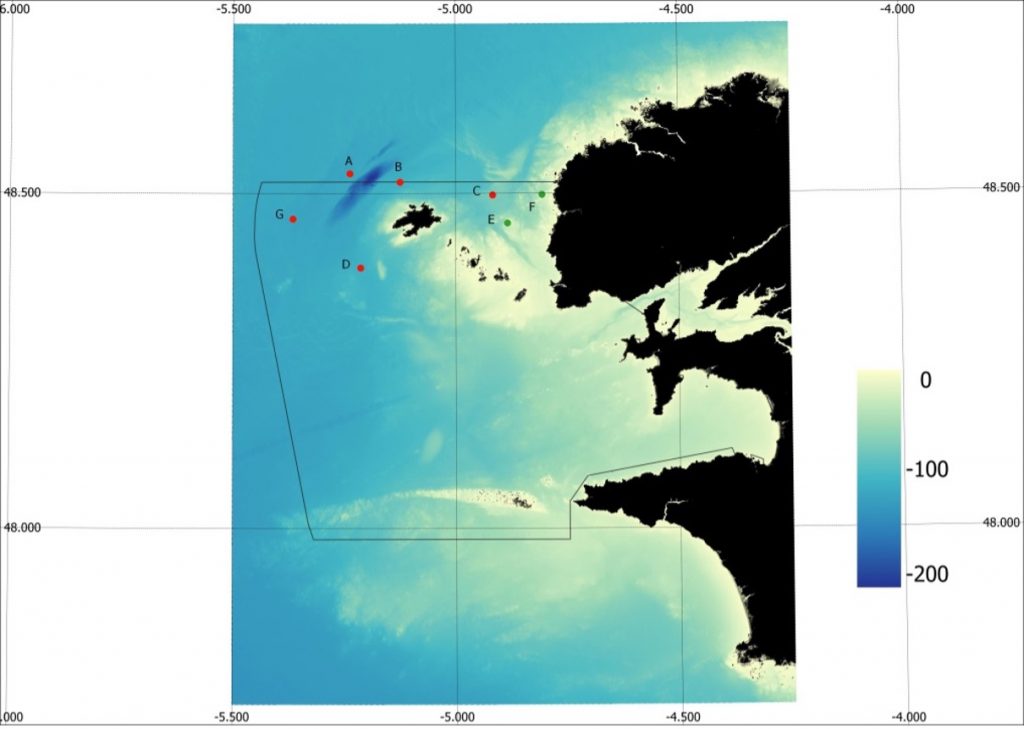 CETIROISE plans to deploy 7 autonomous instruments with hydrophones in the northern sector of the park for a full year of recording starting in May 2022. Each site will be equipped with a mooring system which includes 2 types of instruments, one dedicated to recording small cetaceans (echolocation clicks loggers) and the second allowing the recording of all species (broadband recorder). This is the first time that the occurrences of large cetaceans such as minky whales, fin whales or humpback whales have been recorded in the Iroise which seems to be a migratory crossroads for these species. 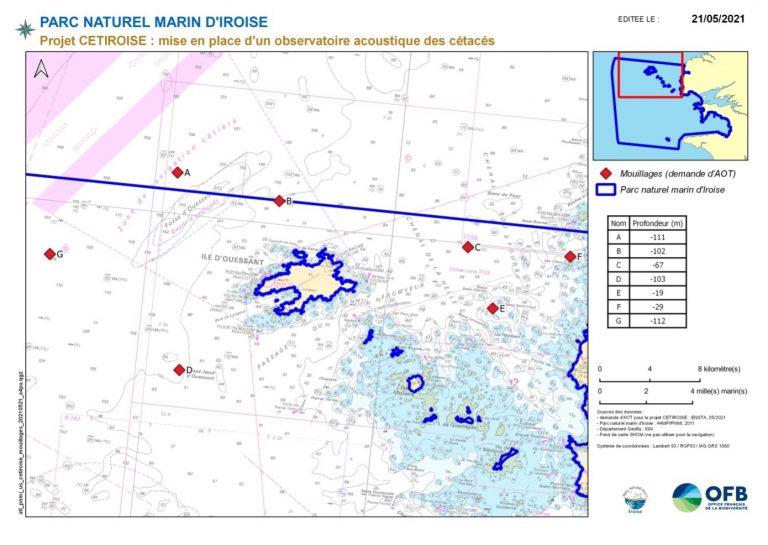