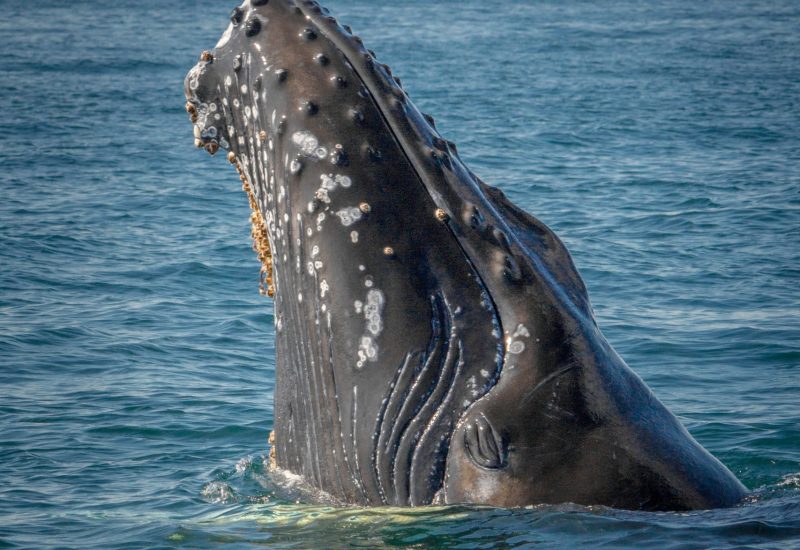 The Republic of the Congo has created its first ever Marine Protected Areas (MPAs), supported by a research team including the University of Exeter and the Wildlife Conservation Society.

The area includes globally important nesting grounds for leatherback turtles, and critical migrating and breeding habitats for marine mammals including Atlantic humpback whales. The new MPAs are home to more than 40 species of sharks and rays, including the world’s largest fish, the open ocean whale shark.

The MPA creation is part of a national Marine Spatial Plan approved in 2019, with support from WCS, the University of Exeter and local NGO Renatura, under the landmark “Congo Marine” Initiative.

The plan identified 11 possible MPAs in Congo’s Exclusive Economic Zone, with the first three now formally announced. The three MPAs are: a marine extension to Conkouati-Douli National Park along the border with Gabon, Loango MPA and Mvassa MPA.

Illegal, Unreported, and Unregulated Fishing (IUU) is a threat to the exceptional biodiversity of Congolese waters, including marine mammals, but also to the livelihood of thousands of small-scale fishers who actively participated in the creation of the MPAs. The creation of the MPAs, which provide for community fishing zones, is intended to be an effective tool against illegal and unregulated fishing.

Congo is the latest West African country to create MPAs, following in the footsteps of Gabon and Ivory Coast.

Article adapted from Phys Org and provided by the University of Exeter.