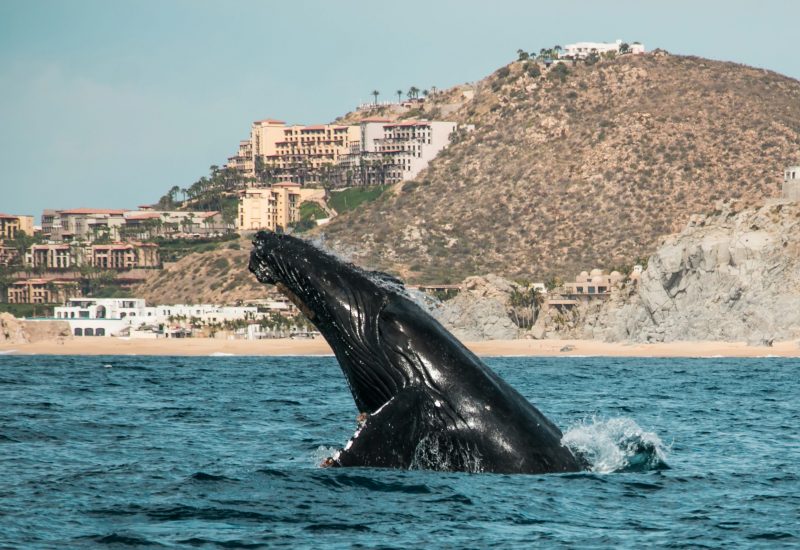 A new study by an international team of researchers led by the University of Auckland has found that whales in Auckland’s Hauraki Gulf consume around 3 million microplastics every day.

The researchers estimated microplastic exposure from prey and scats of whales using a stochastic simulation model, which led to the estimated daily ingestion rate of microplastics. Each whale surveyed had an average of five microplastics per teaspoon of scat.

The research identified that microplastic exposure for whales is through trophic transfer rather than environmental exposure, with microplastics being mostly found in krill, and in small proportions in water. 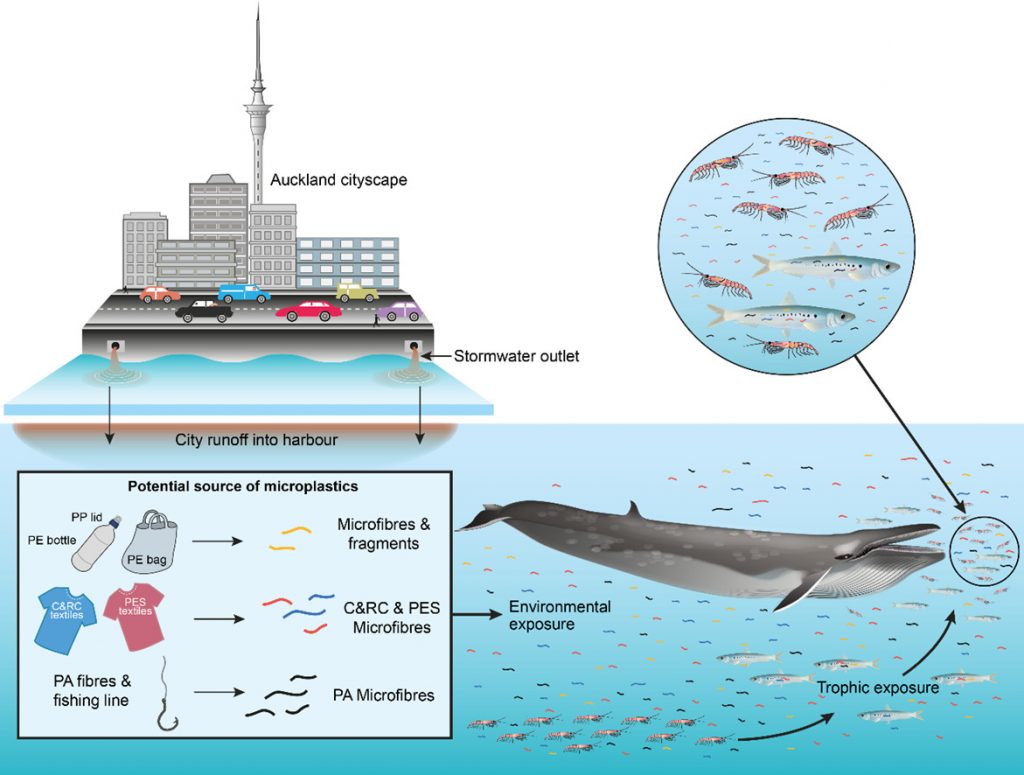 These findings provide a new way of measuring microplastic pollution in all filter feeding animals to better understand this global threat, and highlight the need to reduce plastic pollution.