Highest number of humpback whales recorded in the Salish Sea 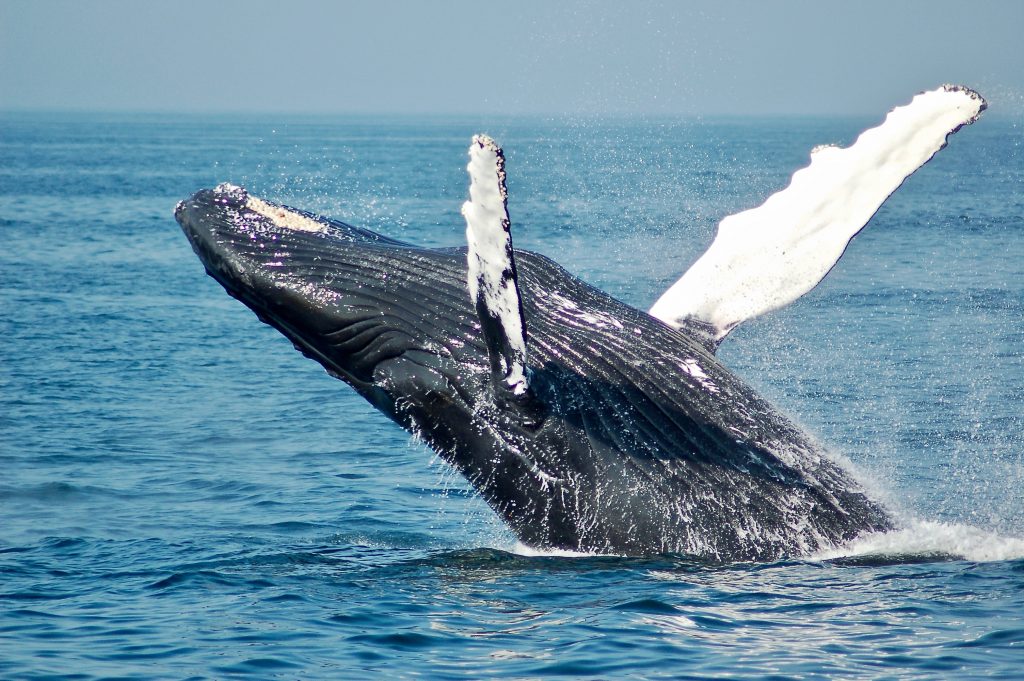 The Salish Sea in the Pacific Northwest (Canada) is home to one of the most diverse assemblages of marine species in the world. Historically, many species of whales, including blue, sperm, grey and humpback whales used the waters of the Salish Sea. Recently, these magnificent animals are making a comeback from the historical exploitation of […] 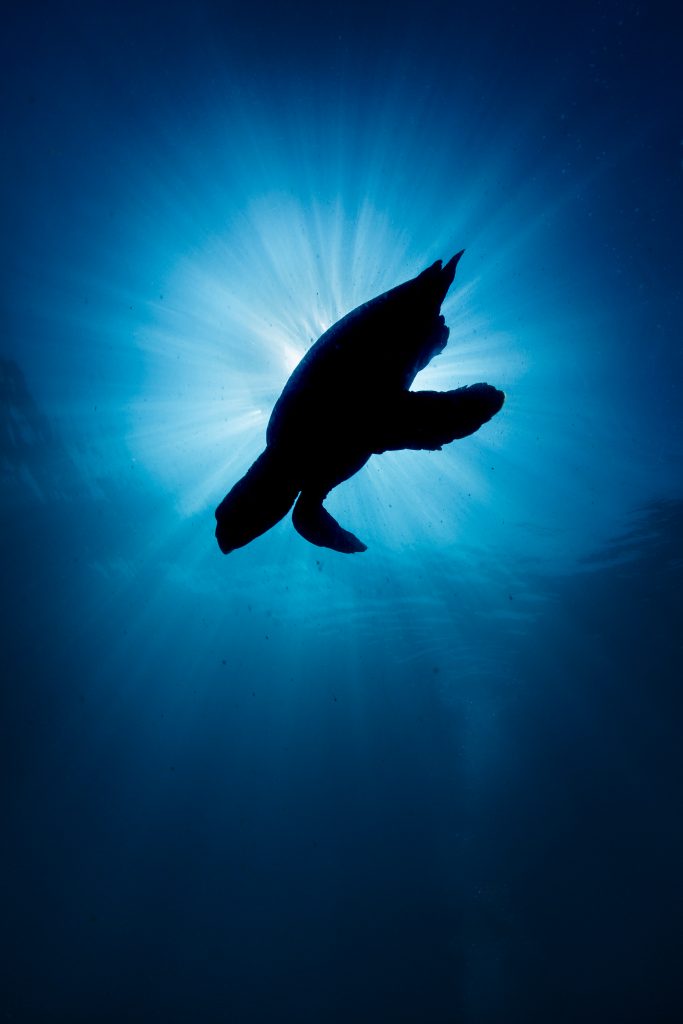 ECO Magazine is a marine science publication committed to bringing scientists and professionals the latest ground-breaking research, industry news, and jobs. The May Special Issue is reveals the challenges marine mammals face in the modern age and measures taken to protect them, written in partnership with the International Whaling Commission. The Special Issue looks at a […] 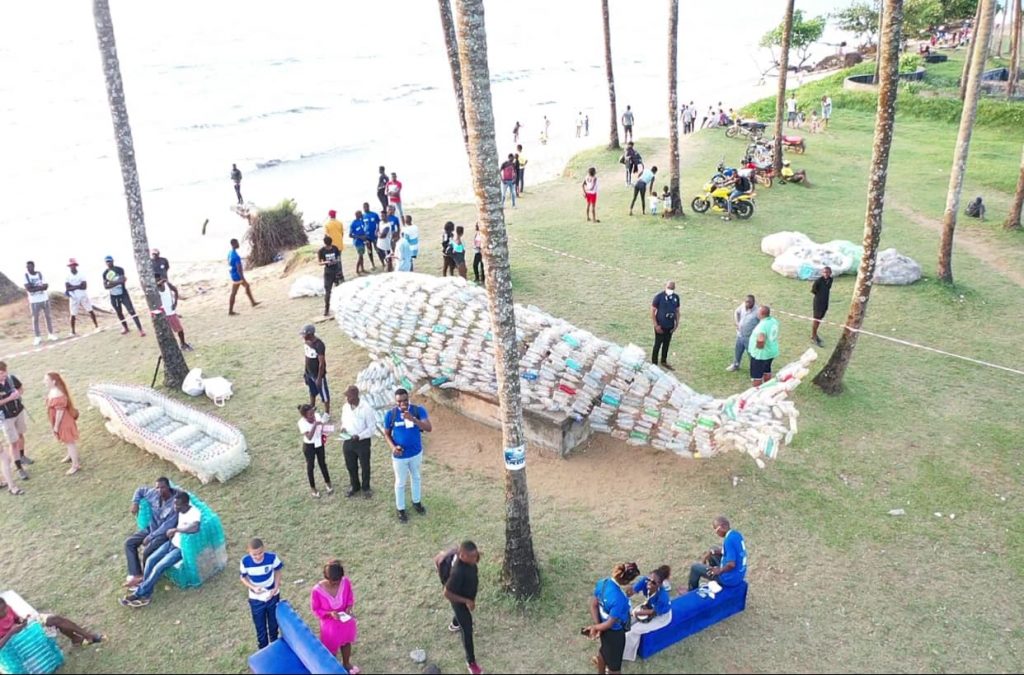 The African Marine Mammal Conservation Organization (AMMCO) organised a festival in November 2021 entitled STREET WHALE, to raise awareness and promote the conservation of whales and other aquatic megafauna species as well as their habitat in Cameroon through the combination of art and scientific discussion forums.  Its main (and largest!) outcome is a 12-meter-long plastic whale, accompanying […] 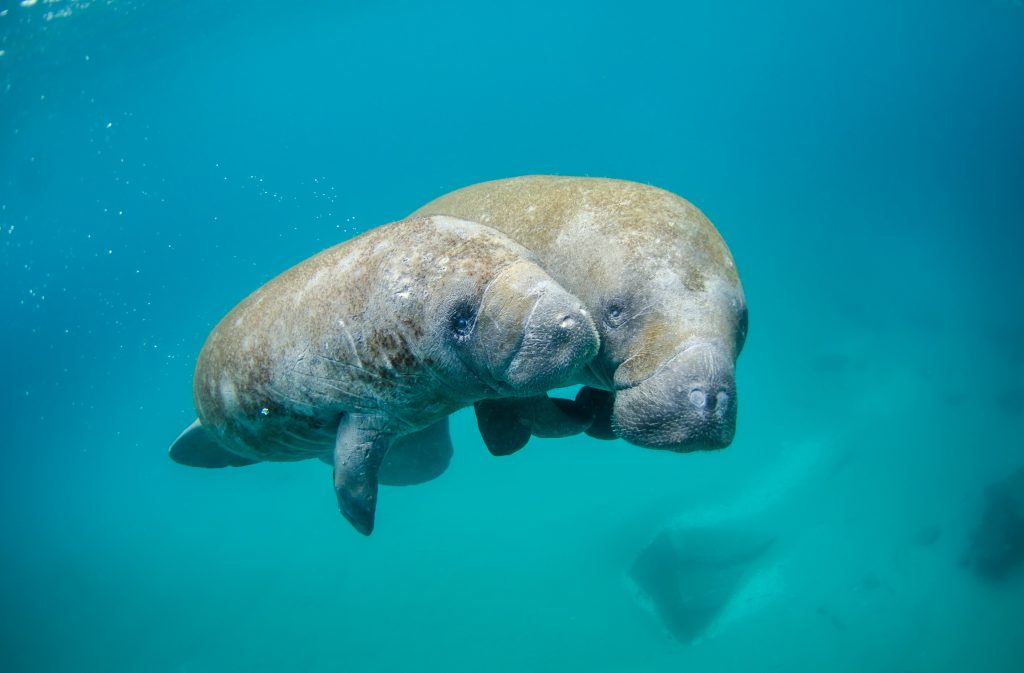